Graced by a château which has been in the same family for six centuries, a church with an elegant steeple, beautiful homes and parks, Rully (pronounced Ruilly) is a very old village. The Abbey of Saint-Bénigne in Dijon, the powerful Maison de Vergy and the Dukes of Burgundy belong to the history of these vines on the Côte Chalonnaise. Since the beginning of the XIX century, Rully has also been one of the most important centers for the production of Crémant de Bourgogne.

This appellation produces mostly white whines. The white Chardonnay vine is able to express itself perfectly in these climates with rocky oolitic limestone and clay soils. The slopes are sheltered by a part of the mountain of la Folie and have an ideal Southeastern exposure. Its high altitude (230 to 300 meters) forces the winemakers to be more patient in awaiting the harvest than in nearby Côte de Beaune.

Our Rully blanc 2015 displays a golden color with green highlights. It has a fine nose with notes of “flowering shrubs” such as acacia, hawthorn and honeysuckle along with notes of fruits like lemon and white peaches. It is fruity to the palate, with a lively, round fruity flavor which is full-bodied and very slightly woody. In aging, its color will evolve toward buttercup and notes of honey, quince and dried fruit will be revealed.

With its beautiful fullness in the mouth, this wine is the ideal ally of tender-fleshed delicacies such as pan-fried river fish, sea fish in a white sauce or warm shellfish. It is an ideal accompaniment to hard cheeses such as Comté, with which it shares its fruitiness. It will do honor to lovely poultry in cream sauce. This is a wine which can also be drunk as an aperitif.

It may require decanting into a carafe to express its aromatic elegance at its best. 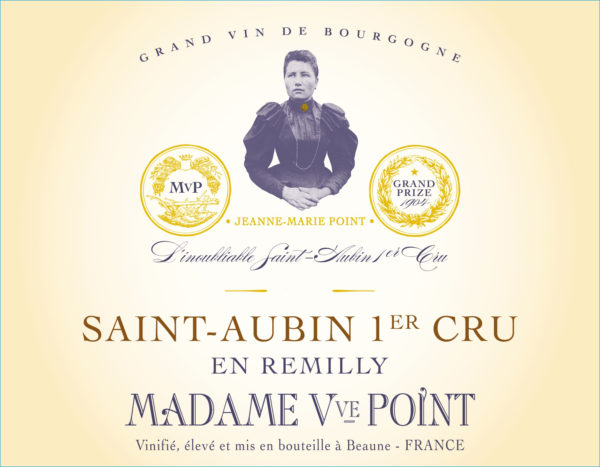